This Autumn we have had first places in both the Wychavon Entertainments Contest and at Fleetwood Contest.

Band Chairman Alex Hill stated, “Both Mareika and the band have worked really hard over the last few months and it is great to see that this hard work is paying off.”

The band are pleased to announce new additions to the band. Andy Griffiths has joined as our new Solo Euphonium player. Ben Seale joins us on Eb Bass and both Debbie Fry and Ross Malloy are new additions to our cornet section. 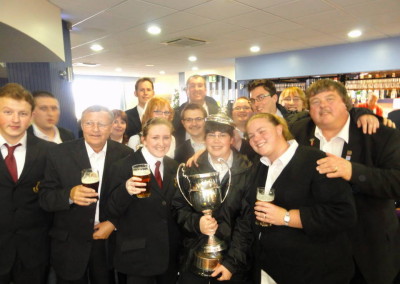 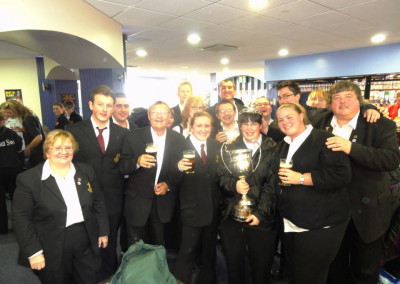 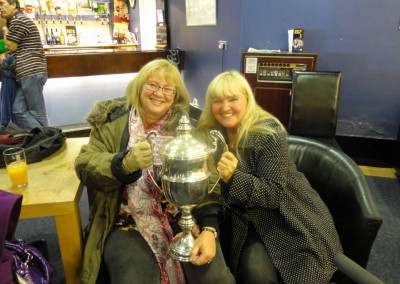 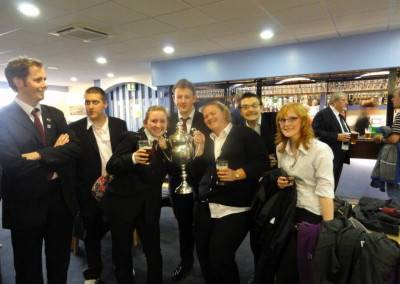 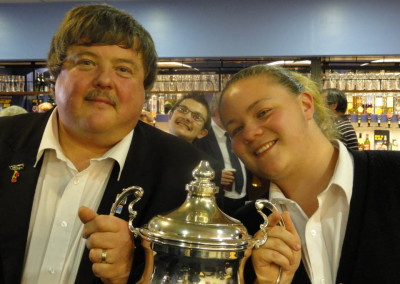