Players and supporters of Eccles Borough Brass Band were celebrating this weekend after momentous success at the Wychavon Festival Of Brass entertainment competition.

Eccles Borough Band opened the Second Sectionat 10:30 am with a varied programme featuring the wonderful trombone solo, ‘A Nightingale Sang In Berkley Square’, played perfectly by John Anderson and immediately set the bar high for the competition who failed to match Eccles’ performance with the band taking first prize.

The afternoon saw the band performing another programme of challenging music and fighting above their weight in the first division. Eccles Borough Brass Band is lucky to count the composer and arranger Matt Shaw amongst its ranks who skilfully re-imagined and arranged the cheery ‘Pie In The Face Polka’ for the tenor horn soloist in the band, Helen Moore. Further delights came from the moving ‘Mansions Of The Lord’, featuring the principal cornet player, Debbie Fry. The band fought off tough competition and finishing as runners up in the First Division, beating, among others, the current national champions.

Speaking after the competition the band’s musical director, Mareika Gray said, “I am overwhelmed with the results today! Winners in 2nd section and 2nd in the first division. I am very proud of my band today. I asked so much of them and they delivered it beautifully. Thank you Eccles Borough Band.” 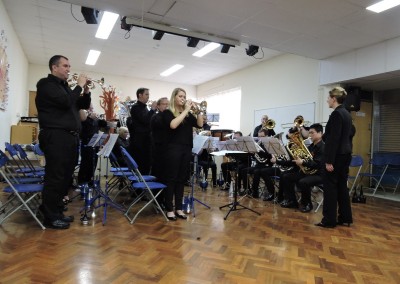 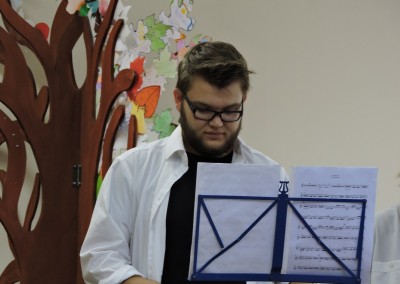 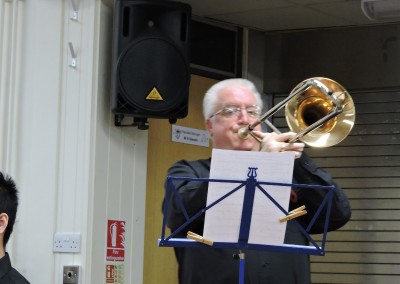 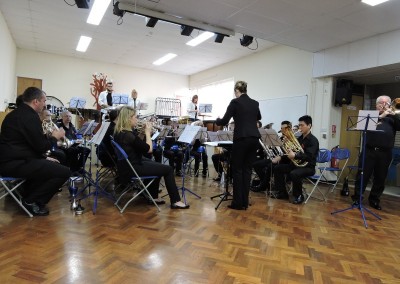 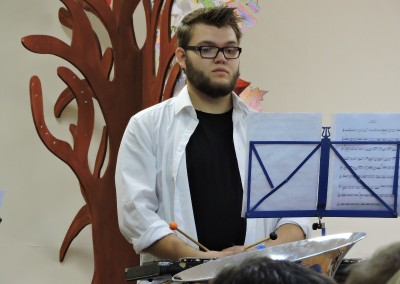 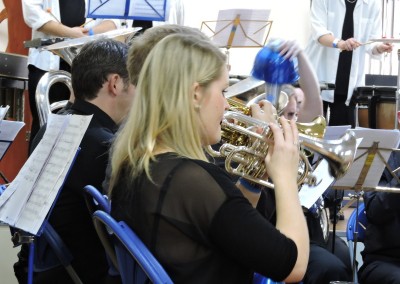 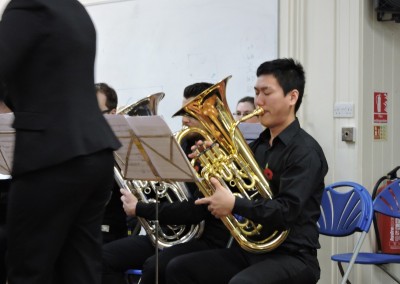 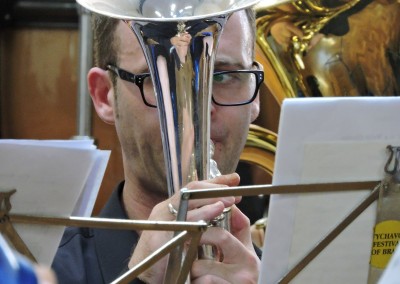 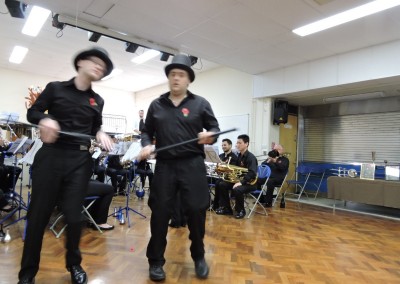 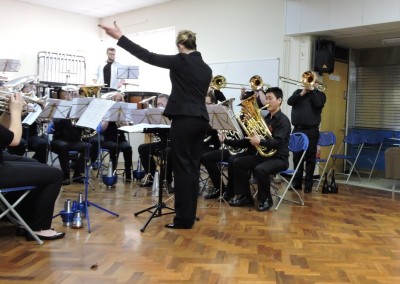 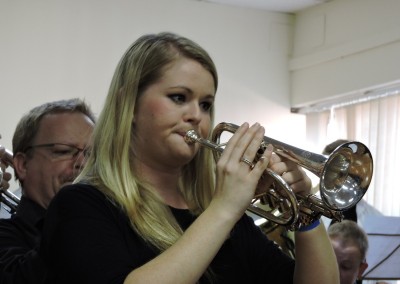 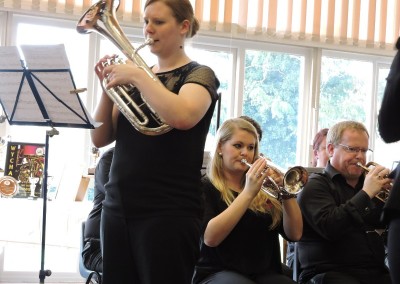 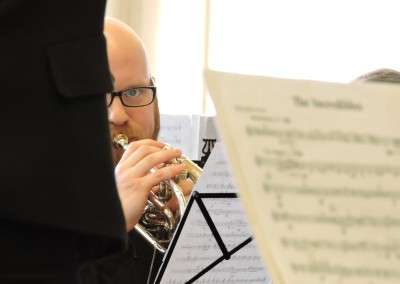 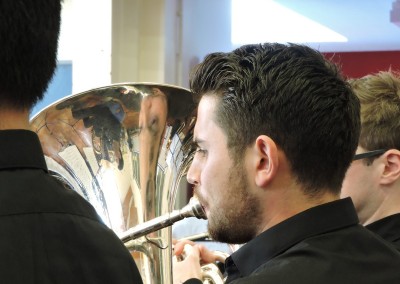 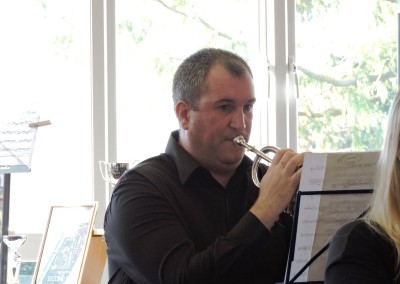 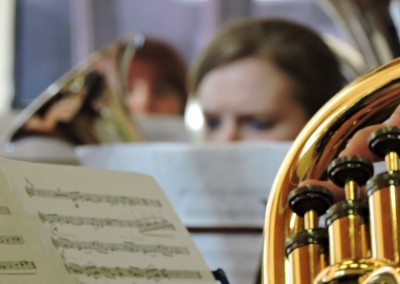