The band came first in a field of 19 bands at the Winter Gardens in Blackpool on Sunday March 1st. The testpiece was ‘The Talisman for Brass Band’ composed by Frank Hughes.

This means that Eccles Borough Band have been invited to represent the north west region at the National Championships of Great Britain in late September 2009.

The contest proved a good send-off for our Repiano player, Rob Thorpe, who is moving to the North East to further his career. The band wish Rob every success for the future.

The best bands did manage to play the work – although even the deserved winners, Eccles Borough, fresh from their recent Butlins triumph had more than their fair share of problems.

What stood out however was the quality of their ensemble sound, the confidence of their soloists and the direction of Les Webb, which took a notch of two from the tempi to allow for clarity. The second movement in particular was class apart on the day. 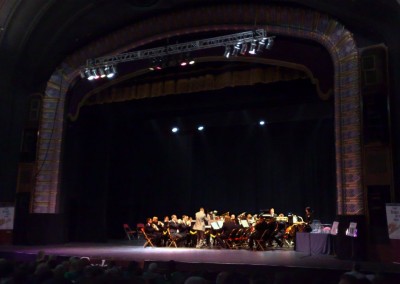 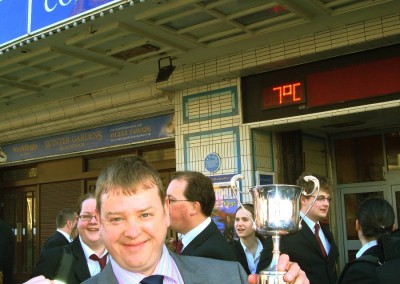 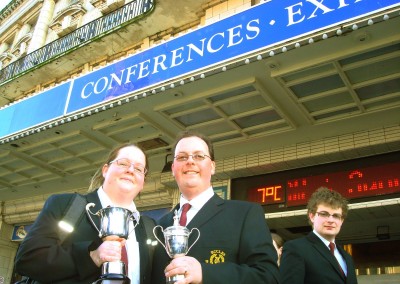 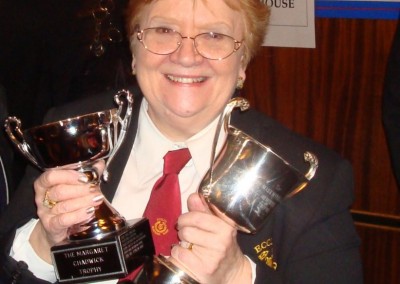