September 18th 2011
Eccles Borough Band recently took part in the Wychavon Entertainments Contest trying to regain the trophy that they won in 2010.

Our programme was as follows: 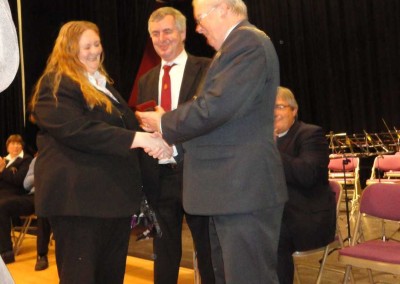 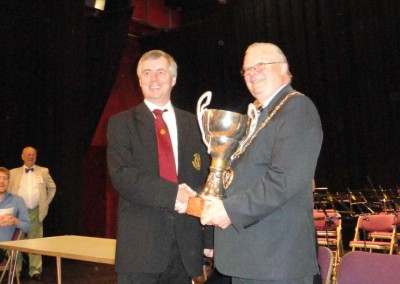 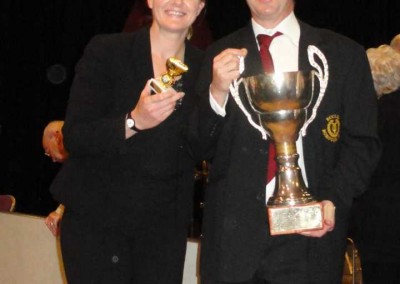 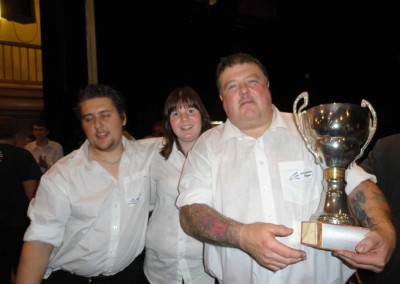 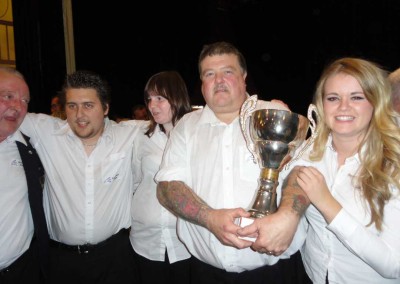 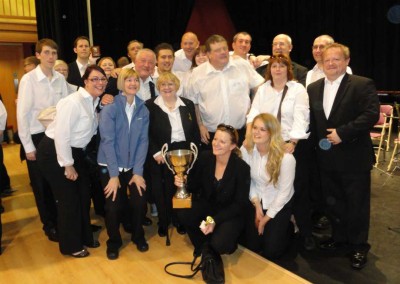